According to the Myers-Briggs type indicator, Chris Maxton is INTP, which is the Logician personality type. A rare breed that is tech-savvy by nature and dedicated to understanding the inner workings and corelations of things of interest.

Chris offers logical reasoning, which accumulates to a solid understanding of the topic at hand. Instead of forcing you to learn tons of boring technical details by heart, Chris gives you a solid foundation, which you can build on. 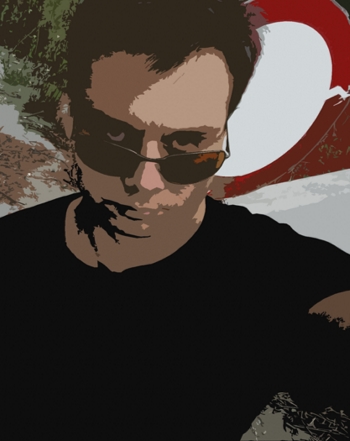 Having used Linux first in 1997, Chris Maxton is a veteran Linux user in the home use and desktop field and self-taught through and through.

More than 20 years after his initial start with Linux, Chris Maxton manages three own home networks, that include 10 Linux-based devices, that run 24/7, day in and day out. Most of them being headless servers, including one remote server. Even his media player is an Arch Linux based Raspberry Pi.

All mentioned devices, including three notebooks, run custom Arch Linux setups. Two exceptions are his desktop PCs. One of which is currently being used as file archive and server. Both run Ubuntu. One of the two still dual-boots Windows 7 Professional.

Chris Maxton has used DOS and Windows first in 1993, at a time when Excel was still DOS-based. The current Windows 7 setup has been on the device for 11 years and close to 30,000 operating hours. Chris has also assembled both PCs from parts by himself.

Next to that, Chris Maxton maintains and manages various devices of family and friends, which too are running both, Windows and Linux. Again, some of the devices have been assembled by Chris himself. Some of the devices are also being maintained remotely through the Internet.

Chris' always loved IT and related topics, like system setup and management, Linux, single board computers, (cross-platform) development, servers and networking and management and many more. This very website has been built by Chris Maxton too. The line between hobbies and job is blurry. For Chris, his hobbies are his job and vice versa.

If there is some time left, Chris Maxton enjoys riding motorcycles. 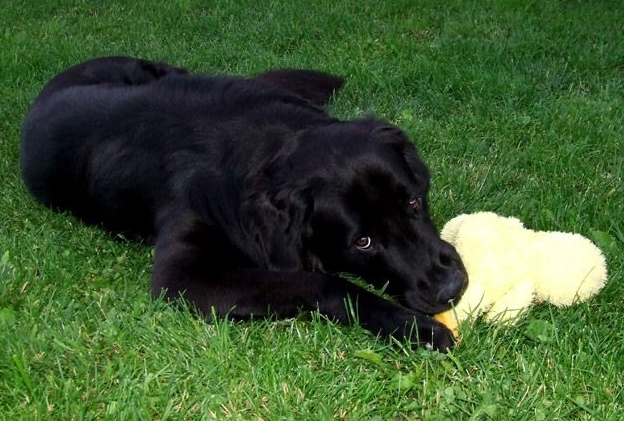 Chris Maxton has been living with dogs for more than 20 years.

In his free time, Chris enjoys spending time with his friendly and intelligent retriever, Casanova.

Go To Chris' Books
By using this website you accept that we are Amazon Associates and earn from qualifying purchases and you also accept our use of cookies.
error: